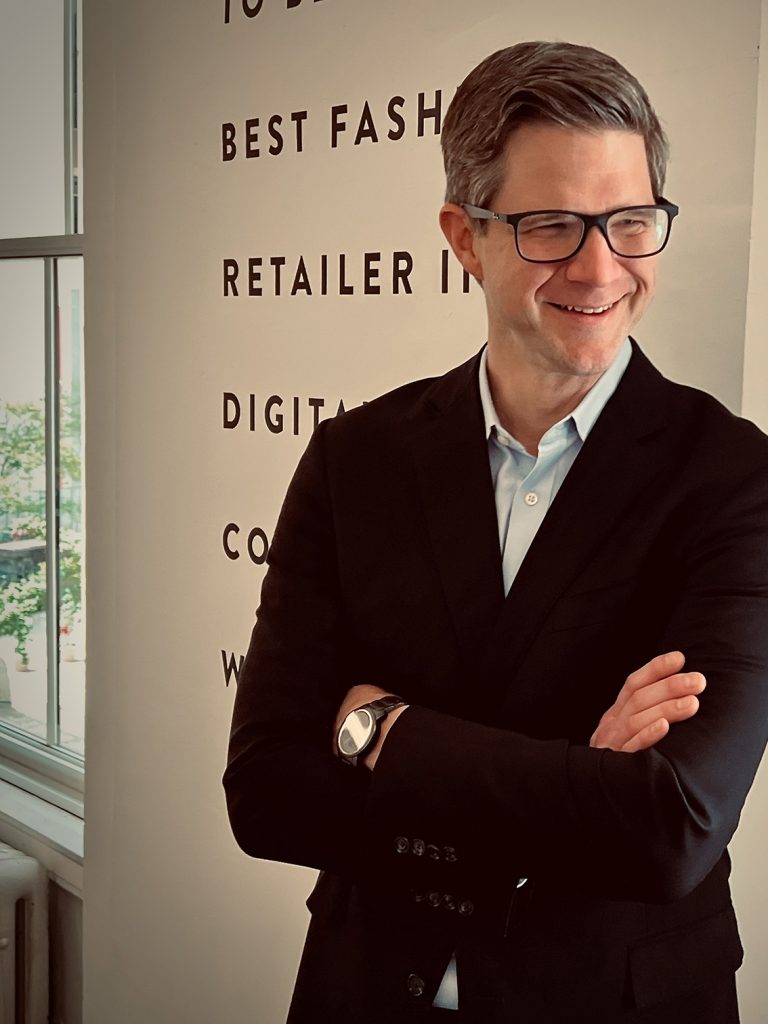 Matt Priest is the President and CEO of the Footwear Distributors and Retailers of America (FDRA), the largest and most effective footwear association in the United States. In this role, Matt serves as the executive in charge of FDRA’s day-to-day operations ensuring the association meets and exceeds its advocacy and education goals on behalf of the footwear industry.

Before joining FDRA in February 2009, Matt served as Senior Advisor to Commerce Secretary Carlos Gutierrez and Deputy Assistant Secretary for Textiles and Apparel at the U.S. Department of Commerce. As deputy assistant secretary, he oversaw programs and strategies to improve the domestic and international competitiveness of the U.S. footwear, fiber, textiles, and apparel industries. Matt was also Chairman of the Committee for the Implementation of Textile Agreements (CITA), which determines when market-disrupting factors exist in the domestic fiber, textiles and apparel marketplace. Previously, Matt served as Senior Advisor to the Assistant Secretary for Import Administration at the Commerce Department, where he advised the assistant secretary on textile and trade issues. Prior to his appointment, Matt was Legislative Director for Representative Sue Myrick of North Carolina, where he was an advisor in the areas of textiles, trade and economic development.

In addition to his role as President of FDRA, Matt is a member of the Industry Advisory Board at the College of Textiles at North Carolina State University in Raleigh. He has also served as an Executive in Residence at the College of Textiles and often guest lectures at the Georgetown University McDonough School of Business. Matt is also an honorary member of the Footwear Youth Leadership Group of the Taiwan Footwear Manufacturers Association. Matt earned his BA in political science from North Carolina State University. He lives with his wife and three daughters in Northern Virginia.

WHAT MOST PEOPLE DON’T KNOW ABOUT ME

Before FDRA, I was one of America’s foremost specialists on radicalization and homegrown terrorism while working in Congress.

A flower vase made from anti-aircraft shell from the Bosnian War, and a handmade picture and frame from Teharn.

Anything by Shakespeare, Dickens, Emerson, Thoreau or F Scott Fitzgerald 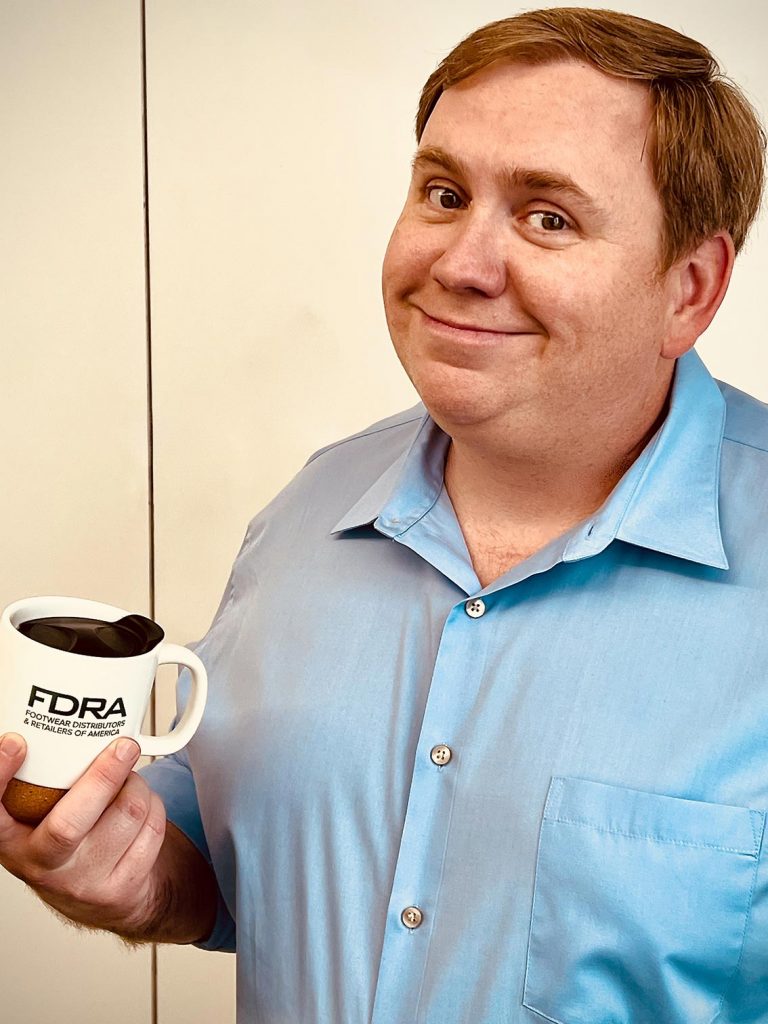 Andy Polk is Senior Vice President at the Footwear Distributors and Retailers of America (FDRA). FDRA is the footwear industry’s trade association and ‘thought hub’ representing over 150 footwear companies from athletic to fashion including NIKE, Steve Madden, Foot Locker and Zappos. As SVP, Polk oversees the association’s marketing, communications, reports, events, as well as helps develop its advocacy strategies. Polk has a particular interest in industry innovation such as 3D footwear design and printing, and other technologies that are changing how shoes are made and sold. If you see him at a footwear event he’s usually cornered some poor footwear executive, asking them a million questions from current trends to how they see consumer tastes and attitudes changing to how they are retooling old business models to find new and interesting efficiencies.

Prior to FDRA, Polk served as a senior policy advisor and communications director to U.S. Representative Sue Myrick, and various House caucuses, from 2002 – 2011. In that role, he contributed to no major international incidents. However, he did have red kool-aid with the President of Bosnia, coffee with the former Crown Prince of Iran, and doughnuts with Alan Greenspan and Mike Mullen the former Chairman of the Joint Chiefs of Staff at various meetings. His one failure was that Garry Kasparov refused to play him in chess when asked; it is unclear if it was out of pity or fear. In 2012, Polk earned his master’s degree at the London School of Economics and Political Science (LSE). Polk lives in Washington, DC with his beautiful wife Kelly. 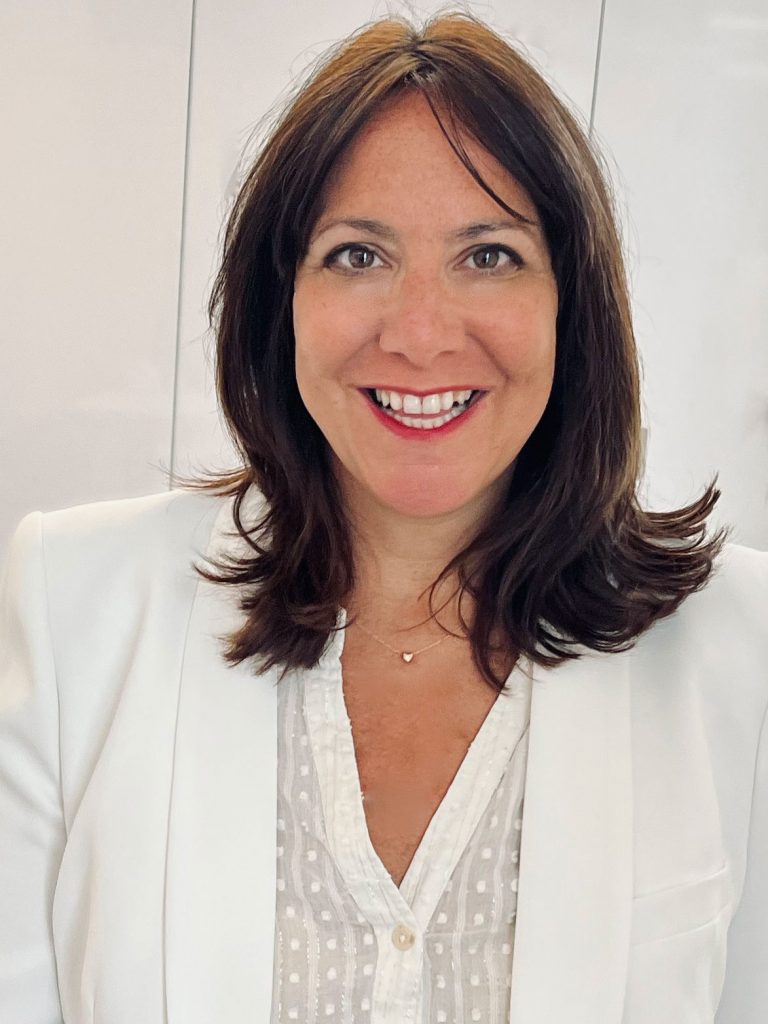 Sandi joined FDRA in December 2021, bringing passion for the industry as well as invaluable and immense experience to the FDRA team and membership. She works directly with FDRA members and the broader footwear industry to develop key initiatives and events singularly focused on driving continued value for shoe companies and their employees. Her role also includes ensuring the continued vibrancy of FFANY New York Market Weeks. Sandi is a key leader in the footwear industry and highly respected from her work at Footwear News. She earned her Bachelor of Science from Ithaca College and her Masters degree at Lewis and Clark College in Portland, Oregon. Sandi lives in New York with her husband and three incredible children.

Sabria joined FDRA in November 2019. In her role, she provides marketing, events, and administrative support to the FDRA team and membership. Sabria is a native of the DC metropolitan area and a graduate of Virginia State University with a B.A. in Mass Communications. While Sabria isn’t working, she is most likely visiting cool art museums locally and abroad, or surfing the web for the latest sneaker releases. 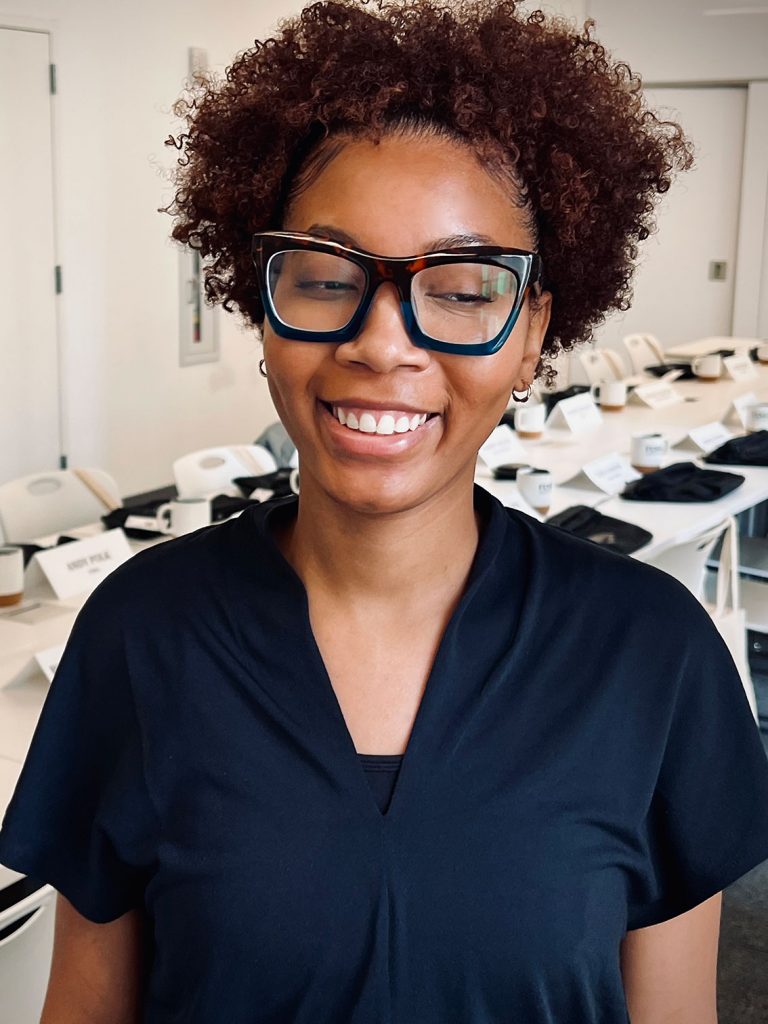 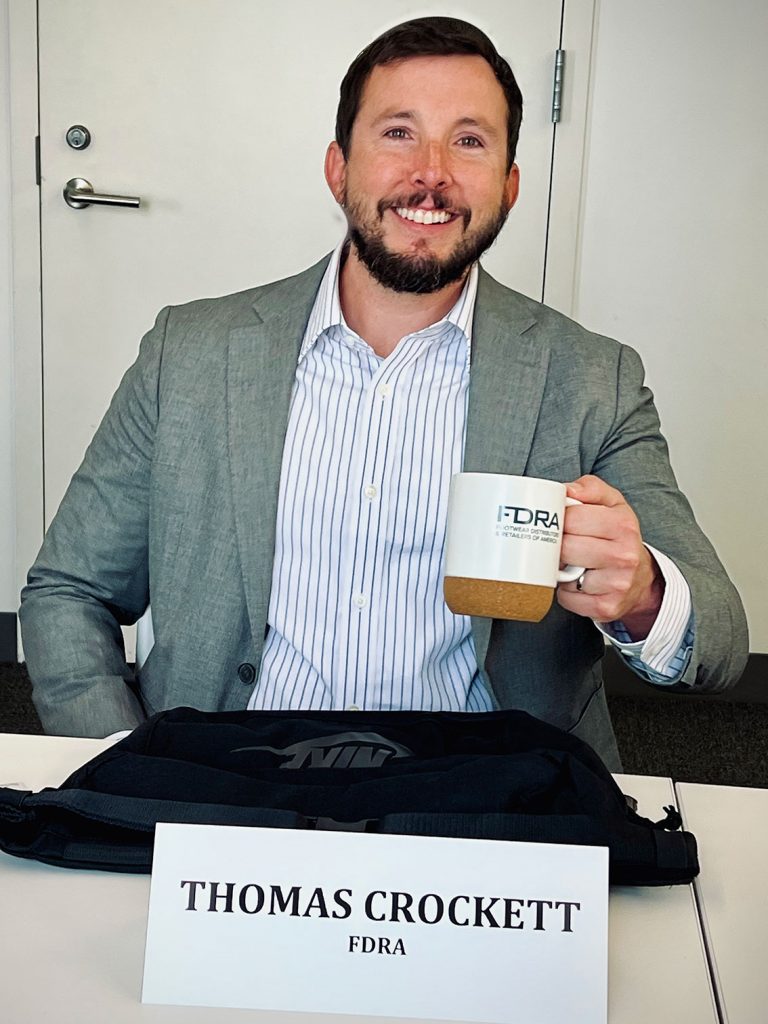 a second cup of coffee

Thomas Crockett joined FDRA in January 2015, after working in the office of Congressman Spencer Bachus (R-AL) from 2010 until 2015, were he served as Legislative Counsel. As Director of Government & Regulatory Affairs, he is responsible for managing FDRA’s advocacy on issues impacting the footwear industry, including U.S. international trade policy, global trade barriers, customs, and product safety.

During his time on the Hill, Thomas oversaw the issues of trade, foreign relations, transportation, government reform and immigration for the Congressman. Before working on Capitol Hill, he served as Deputy District Attorney in Tuscaloosa, Alabama. Thomas received his Bachelor of Arts in English from Auburn University and his Juris Doctor from the University of Alabama, bringing important critical thought and analytical skills to FDRA.